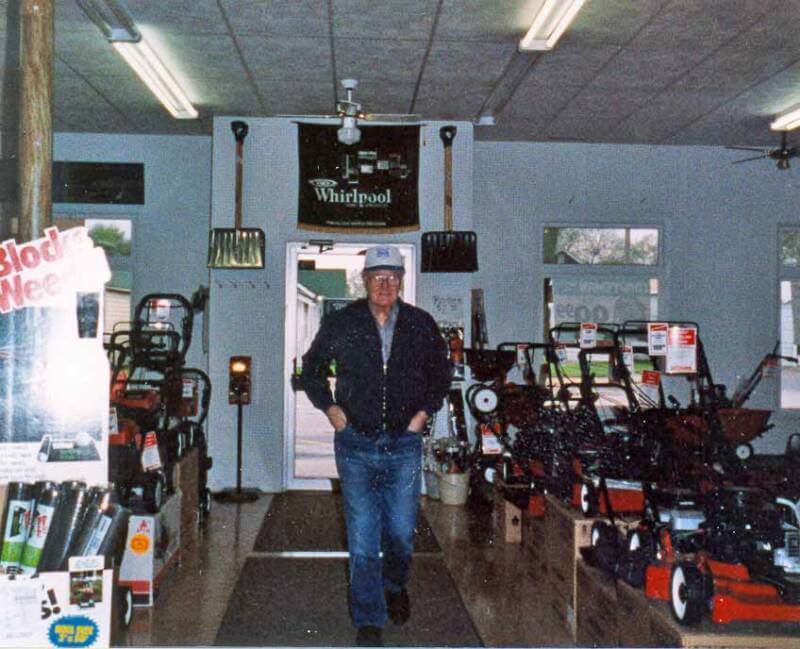 In November of 1963 the business was moved to 175 S. Broadway where Speed Queen laundry and some furniture and large appliances were added. During 1966, Motorola (Quasar) TV’s were added.

In 1973, Rolando’s made another move to it’s current location at 140 S. Broadway, adding RCA and Philco TV’s during the mid to late 70’s. Whether it was appliances, televisions or even lawn mowers, Rolando's serviced everything that they sold.

The business expanded in 1994 taking over the space formerly occupied by Matteson’s True Value which had been located next door. This expansion gave the business an additional 4,200 square feet of display space for appliances and electronic brands such as Kitchen Aid, Whirlpool, Roper, RCA, Zenith and Admiral. The expansion also provided 6,000 square feet of storage space.

In 1997 the Western Auto Corporation was purchased by Sears so the business decided to break away from that company and become Rolando’s TV, Appliance & Furniture. Rolando’s then remodeled and added a second level to help display their complete line of home furnishings including sofas, sleepers, recliners, gliders, curios, occasional tables, dining room sets, bedroom sets, lamps, pictures and mattresses.

In 2001 Rolando’s built a 6,000+ square foot warehouse to be able to stock more merchandise. Then in 2002 the space that was previously used as storage at the store was remodeled and converted into a 3,500 square foot Flexsteel Gallery featuring over 20 Flexsteel sofa groups with hundreds of fabrics to choose from. 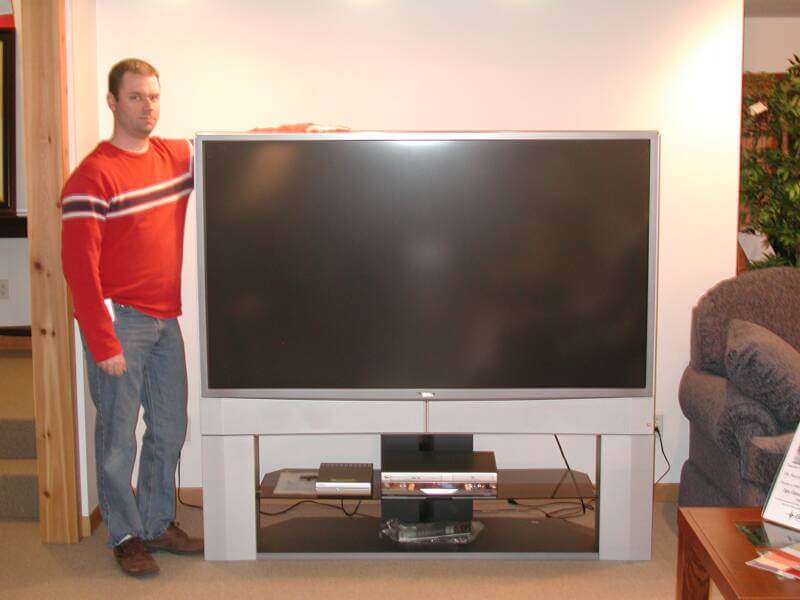 In October of 2007, the decision was made to get out of the electronics business. Manufacturers were no longer able to supply parts for repair in a timely manner. If we were not going to be able to stand behind and service the product, we weren't going to sell it. When the electronics were gone, it allowed us to expand our furniture selection by adding additional upholstery groups.

In 2010 Rolando’s celebrated 50 years in business. The products have changed over the years, but the quality and service that they offer remains the same. For over 50 years and three generations, Rolando's has been there to stand behind everything they've sold. From getting information on a product, the delivery and set-up and the service, Rolando's is there every step of the way. We have our own in-house appliance and furniture repair as well as contracted furniture repair. If you have a problem with something that you purchased from us, you call us and NOT an 800 number like other stores. For selection, savings and service, Rolando's is the right choice for all of your furniture and appliance needs.

Tell Us About Yourself

We're proud to be a small, local business and we want to get to know our customers.

We appreciate it! Please don't hesitate to contact us if you have any questions.